Jonathan Phillip Moffett (born November 17, 1954), who goes by the stage name Sugarfoot due to his frequent use of advanced techniques on the foot pedals, is an American drummer, songwriter and producer from New Orleans, Louisiana. Since 1979, he has collaborated with the Jackson family, particularly Michael Jackson, over the course of 30 years. Later, he worked with other notable artists and producers such as Madonna, George Michael, Elton John, Stevie Wonder, Quincy Jones and many others.

He designed his own signature Jonathan Moffett Duo drum sticks in 1996 and designed his own cymbal called the Moffett “M” Series with Soultone. He is currently in the process of designing a new cymbal. 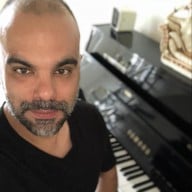 Athens Greece 1988-89: My musical training goes back in 1988-89 by starting the violin which I played for 5 years after that I started Organ and Piano together with Classical studies of Fugue and Composing. In the mid '90s I started playing Keyboards and created rock bands with my friends and the most important we started building a studio! In 2000 I created the New Age Ambient music group/project Lex Non Scripta with Kostas Zervakis (studio owner OBY) on engineering and drum programming, Michael Vrakas on Guitars and song writing, Nikos Nikopoulos on Vocals I was writing music,lyrics,keyboards and production. We recorded a number of songs which included Orgasm's Panacea (Nikopoulos Vocals),The Unwritten Law(Lex Non Scripta)(NIkopoulos and Fioravantis vocals) and Tears of Blind Belief(Scene A) with Christina Maragaki on Vocals. I've also written music under the aliases of i wizard, George Is On and GF, with Michael Vrakas we've recorded 3 songs as "We Wizards". In 2004 I started DJ-ing which I did for 10 years. Also was host DJ till 2014 and creator of the Memories Cafe Radio podcast. Currently living in Sydney Australia with a piano by my side... 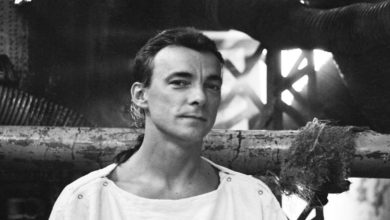 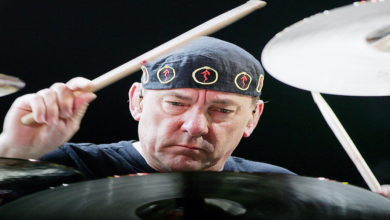 Neil Peart Thank You and may you rest in peace 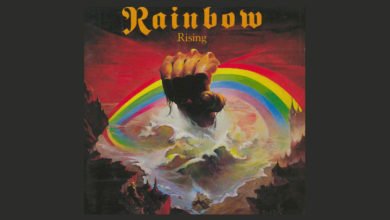 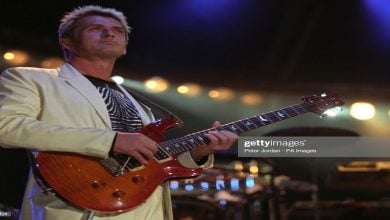